Hit enter to search or ESC to close
Uncategorized

Way Outside the Box 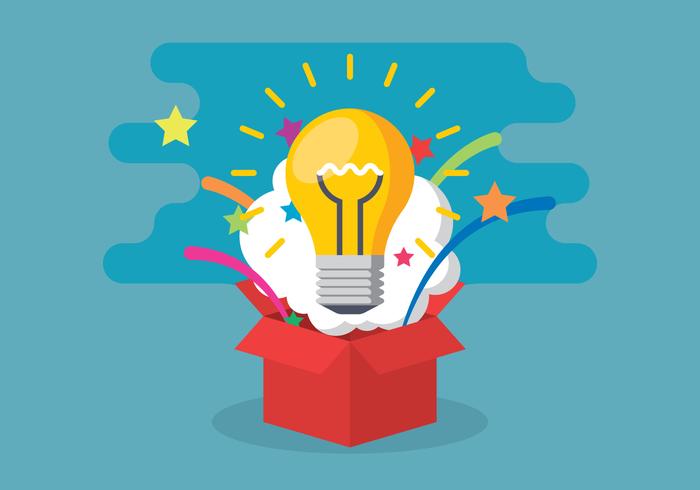 Happy New Year to all. Let’s try and make 2015 a profitable one and one of the ways to do it is to “Think Outside The Box” I pride myself on being outside the box and sometimes it’s lonely out there, so I want some company.

During the last quarter of 2014 I was watching an episode of Shark Tank that I saved to my DVR. For those of you who never watch it, you should. The shows’ format is to have business owners come before a panel of celebrity billionaires, ”Sharks” and make their case for the “Sharks” to invest in their company. The “Sharks ask questions like how much have you invested? Are you working at the business full time? What were your sales? How much does the product cost to make? How much are you willing to give up and how much they need the “Sharks” to invest. After a period of back and forth questions and answers the “Sharks”, one by one give their opinion of the investment opportunity and make an offer to invest or “Go out.”  Very entertaining and educational.

Many times the companies looking for funding are rejected for a multitude of reasons including that they are too early in their life cycle and don’t have all of the pieces in place to represent a real company or the valuation the owners are putting on the worth of the company is too high based on sales. Sometimes the reason is that the “Sharks” just don’t get it. This was the case when Steve Christian was on the episode I was watching. His product to stop tables from wobbling in a restaurant, Table Jack, was one. The Table Jack is a brand new design to allow the restaurant server, owner or anyone to adjust the table base using their foot to touch a lever that levels the base to the floor. One by one the “Sharks” turned Steve down as I screamed at the TV screen. They obviously never had a rocking table and had put a paper napkin under the base because nothing else worked.

Steve related the story of how in the three restaurants he owned in Texas, wobbling tables were a big problem, so he went to his workshop and designed the Table Jack system for restaurants. After hearing the story and seeing the demo of the product I immediately went to the company website and found the contact information. I called Steve the next day.

Steve answered the phone and I related to him how much I liked his product and that the “Sharks” had gotten it wrong. We had a great conversation and we said we would talk again. We did. This time we discussed Sales and Marketing for Table Jack and I was able to help Steve find the right people for what he needed. Getting his story and his product out to restaurants in our reading area is what we do.  We have already send out an Eblast to over 13,000 restaurant owners and anticipate doing some print ads in the pages of Today’s Restaurant in the upcoming months.

Use Two Kinds of Eblast Marketing to Grow Your Sales ... See MoreSee Less

Use Two Kinds of Eblast Marketing to Grow Your Sales

Double Your Fryer Oil Life To Save Cash