Leading and Making a Difference 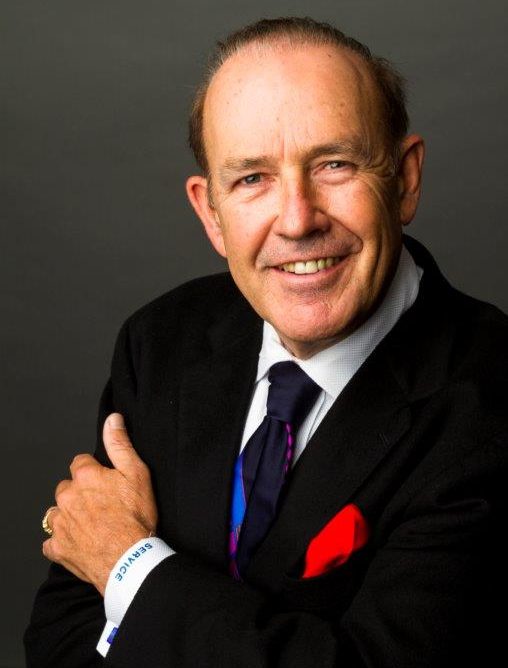 Leading and Making a Difference

Being a leader in customer service (working hard to serve others), generating excitement, innovation, and a focus on continuous improvement, like I teach, creates a culture that’s hard to build otherwise.

Born in Brooklyn, New York, to a single mother, Ellison was raised by his aunt and uncle in Chicago. After his aunt died, Ellison dropped out of college and moved to California to work odd jobs for the next eight years. He founded software development company Oracle in 1977, which is now one of the largest technology companies in the world.

Del Vecchio, one of five children, was eventually sent to an orphanage because his widowed mother couldn’t care for him. He would later work in a factory making molds of auto parts and eyeglass frames.

At the age of 23, Del Vecchio opened his own molding shop, which expanded to become the world’s largest maker of sunglasses and prescription eyewear, including the brands Ray-Ban and Oakley

Before the age of 10, Dejoria, a first-generation American, sold Christmas cards and newspa-pers to help support his family. He was eventually sent to live in a foster home and even spent some time in a gang before joining the military.

With a $700 dollar loan, DeJoria created John Paul Mitchell Systems and sold the shampoo door-to-door while living in his car. He later started Patron Tequila, and now invests in other industries.

In an interview with British tabloid Mirror, Schultz says: “Growing up in a housing project I al-ways felt like I was living on the other side of the tracks. I wanted to climb over that fence and achieve something beyond what people were saying was possible”.

Schultz ended up winning a football scholarship to the University of Northern Michigan and went to work for Xerox after graduation. He then took over a coffee shop called Starbucks, which at the time had only 60 shops. Schultz became the company’s CEO in 1987 and grew the coffee chain to more than 16,000 outlets worldwide.

These four gentlemen went through personal and financial difficulties but kept on looking for-ward to accomplishing their goals and making a difference. Their financial status is in the billions for each of them but, their goal was to “make a difference” in people’s lives. They did what Marc Cuban did…they worked harder.

According to Marc Cuban, “It’s not about money or connections. It’s the willingness to out-work and outlearn everyone.”

Hard work is the great equalizer, making a meaningful difference in other people’s lives re-quires significant effort. Hard work can always be your difference. Because how hard you work is the one thing you can always control

In my book, Achieving Excellence Through Customer Service, I expound on the value of hard work/service. Great leaders know that service is what your customer says it is. Here are five questions to ask yourself about your customer’s perception of your company.

John Tschohl is a professional speaker, trainer, and consultant.  He is the President and founder of Service Quality Institute (the global leader in customer service) with operations in over 40 countries.   John is a self-made millionaire traveling and speaking more than 50 times each year.  He is considered to be one of the foremost authorities on service strategy, success, empowerment and customer service in the world. John’s monthly strategic newsletter is available online at no charge. He can also be reached on Facebook, LinkedIn and Twitter. https://customer-service.com/

What you get ... See MoreSee Less