Are You Ready for the “New Normal”? 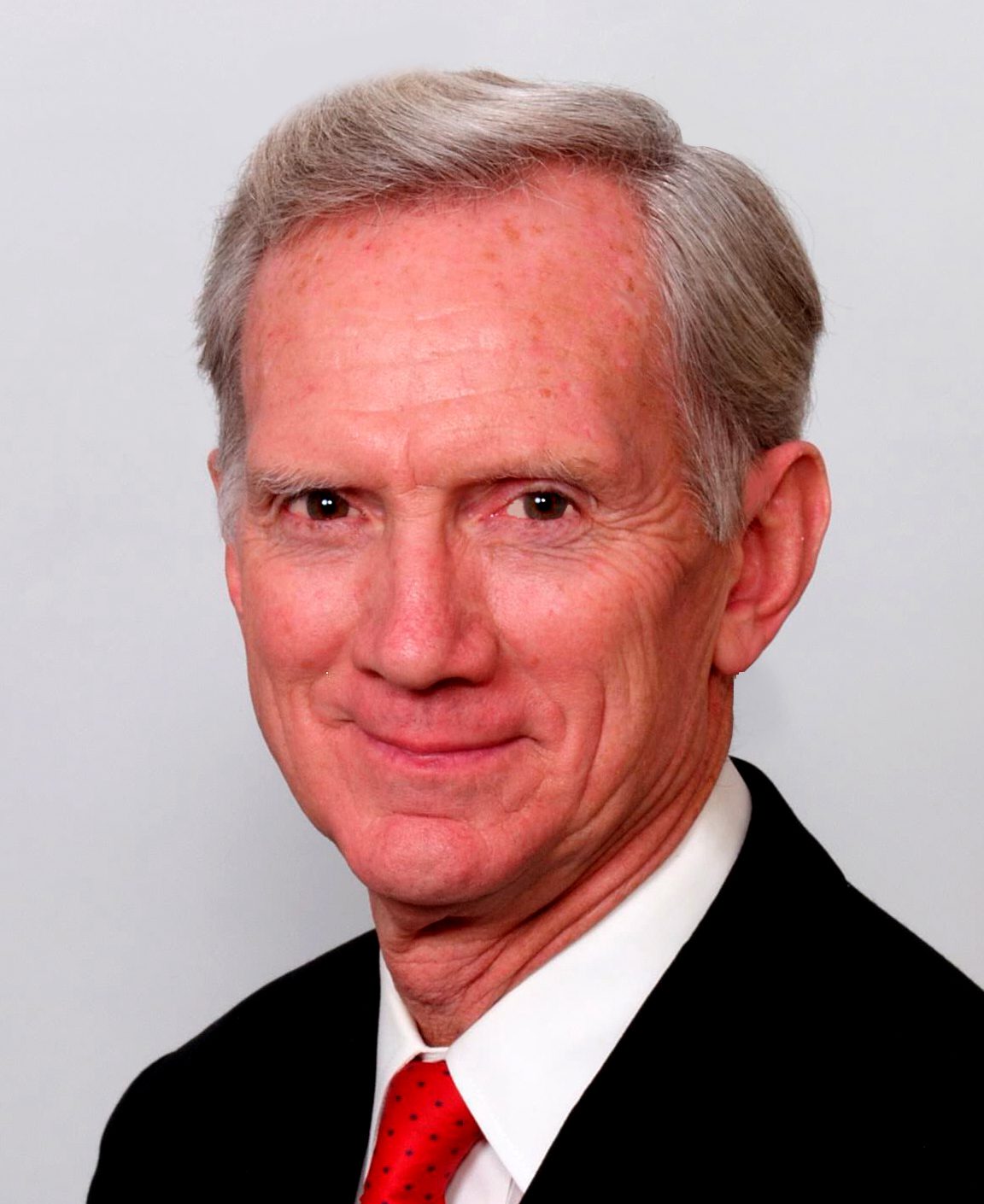 Are You Ready for the “New Normal”?

The  ”New Normal” … isn’t! We try to peer over the horizon to see what is ahead of us in the next quarter, next year and beyond. The picture is not very pretty. Retail real estate is different from any other type of commercial real estate. In retail, the rental value of the real estate is directly proportionate to the sales you can do at that premises. A 3,000 SF attorneys’ office real estate value is completely independent of his billings. It does not matter if he bills $1 million or $5 million per year, the value of his office space is simply a matter of supply and demand. But for the ground floor level retail space, there is a strong correlation between sales volume potential and retail rental rate.

You don’t need to be a Nobel Laureate in economics figure out what happens to rental prices when there is a vast oversupply of retail space and a significant slackening of demand. Prices Drop-precipitously!

There is an additional distinction between dry retail space and a restaurant space. For instance, a 20,000 SF junior department store, on a slow day, can be run by two people. But when a busy Saturday comes, the retailer can put a dozen salespeople on the floor. A restaurant is not nearly so scalable. You can’t hire half a hostess, half a bartender, half a salad man, half a grill man or half a dishwasher. A restaurant running at half capacity cannot scale to half the labor cost nor be profitable even if paying just half the rent.

Here are the brutal facts of the restaurant industry. Due to Covid-19, by April 30, 2020, 80% of the New York State restaurant workforce had been laid off or furloughed. Without help, almost 2/3 of all New York restaurants are likely to close by the end of the year. The majority of those believe they will be unable to last past October unless there is a strong federal program of additional financial assistance. Were it not for PPP (Payroll Protection Program), the majority of all restaurants now would already find themselves closed permanently.

The economics of the restaurant industry have changed drastically. Comparing 2019 to previous years, sales were flat, commodity costs were up, but labor costs were way up. In 2014, the New York tip credit wage was $5/hour. No one who signed a lease in 2014 or earlier saw a $15/hour minimum wage coming down the road. Many leases have annual 2%-3% increases.  The reality is, comparing the costs of living, the actual increase from 2010 to 2020 was a mere 1.63%/year, compounded. So, costs grew more than sales.

There is no dismissing certain undeniable factors. New York City and its surroundings are currently enduring growing high vacancies. CBRE, the commercial real estate firm, recently reported the highest number of vacant stores ever. Restaurants and retailers are failing at an unprecedented rate, with more permanent closings to come.

So, what’s a landlord to do?

First is the realization that the tenant must have an occupancy cost that is prudent. The rents that will be tolerable in the future, may not be, and probably will not be as much as the previous tenant was paying. We are entering into an extraordinarily strong buyer’s market. Any restaurateur will be able to pick and choose among numerous turnkey opportunities in the marketplace. Equipped spaces that used to command key money, tomorrow will simply be spaces that will be more likely to command some rent, any rent, sooner.

Second is the need to be flexible in deal and rent structure. Several deals are currently being written with just a percentage of gross sales until Covid-19 restrictions are lifted. Landlords used to have concerns about getting reliable sales figures. In today’s touchless society, transactions are taking place via credit cards. Everyone wants the “miles” from their credit cards. So, reliable sales figures can rather easily be tracked from credit card statements coupled with non-resettable grand total cash registers.

Simply put, with the drastic rise in labor costs, coupled with significant rises in insurance premiums, today’s restaurant cannot afford to pay the same rent they could a mere six years ago. Those that have survived the current crisis are unlikely to see any profits whatsoever this year and into next year as well.

There is no precedent or roadmap for the present situation Some landlords have already defaulted to the position of “We have a lease. Pay me the scheduled rent.”

Not so fast! Restaurateurs did not choose to be denied “Use and Occupancy”. What we have is a matter of Force Majeure. A typical clause provides for: “Landlord and tenant shall each be excused from performing its obligations in the event, but only so long as the performance of its obligations are prevented or delayed, retarded or hindered by act of God, fire, earthquake … riot, mob violence … government action or inaction …or any other cause, weather similar or dissimilar to the foregoing, not within the reasonable control of the party or its agents, contractors or employees.”

A landlord has the right to argue that in court … and get on the end of an awfully long line.

Preferably, parties can come to the negotiating table and work out a solution. Restaurants throughout many nations have been ordered to shut. If a restaurant has been forced to close, there is no question about it, the restaurant does not have the ability to pay rent. And, unfortunately, there is no certainty as to when this will be over! After an initial shutdown, the focus became figuring out how to cope. Restaurants that previously had 10% of their sales in takeout or delivery, soon had a 100% increase in that category. That meant they were only down 80% of their sales.

Operators did their best to Pivot. They did meal kits, box lunches, produce & grocery delivery services. Mercifully, east coast states and others have permitted delivery of alcohol. Try though they might, sales were still below normal, and staff had to be laid off.

Not all retailers need as much help thru this. Grocery stores, pharmacies, and liquor stores have enjoyed above usual sales. But restaurants need the help most of all. A landlord with numerous tenants is faced with individual negotiations. As a preparation, it would be productive to have one meaningful negotiation with the lender. Interest only or forbearance would give him more latitude to work with his tenants.

There are three areas to be addressed with respect to rents: Past, Present and Future. There is no “One Size Fits All” solution. Different segments of the restaurant industry had differing levels of pain. QSRs with a drive-thru could still do 80% of sales. Fast casual operations were closer to 50% of sales. Full service with liquor was hit even harder, with catering hit worst of all. A white tablecloth restaurant with a $75-$100 check average simply cannot compete in the take-out market.

A well-tailored solution needs to permit everyone to get thru the Covid-19, and the other challenges facing the industry. There will be a certain sharing of pain. It will require some belt tightening and some sacrifices. We will still need help from federal and state governments to help preserve jobs.

With mutual understanding we can all emerge and survive. We can take solace in the fact that man is a social animal. We like to gather. We have been going to the market for over 4,000 years. But most of all, we know that people will still have to eat. We need to have restaurants there to serve them.